Simplicity is the ultimate form of sophistication. ~Leo Da Vinci

One constant human desire is to be seen, felt, heard. We might find ourselves thinking “In a world of billions of people how will I—little ol’me—feel significant, how can I possibly make a difference?” While others were being handed out talents maybe you were in the line of mediocres, not meant to do anything big or […]

“The Thing About Deep”

Sorry, listening to the audio on this website requires Flash support in your browser. You can try playing the MP3 file directly by clicking here.

The thing about deep is…it comes with a multitude of levels. It’s been said that it was a spiritual thing, but it’s much more to me than that, it’s the bricks of a nation, that constant vibration, you know the kind that pulls your heart out of your chest…you know…the thing about deep is, it’s not a genre that separates, it’s not that thing that instigates hate, it’s more of a love where we can all come together, no matter what the weather it would just wrap itself around us and keep us warm…the thing about deep is, it doesn’t matter if you’re white, black, or yellow or brown as long as you come to get down..as long as you come in peace, so the peace can come through you, pass right on through. Making sure everybody in this place can get a taste of what it really feels like to be truly free. And don’t take it from me, just look at the look on everybody’s faces it’s almost as if they’ve been delivered from a cold dark place, and just now for the first time, feeling the warmness of the light, the elements of life of life of life…the thing about deep is… 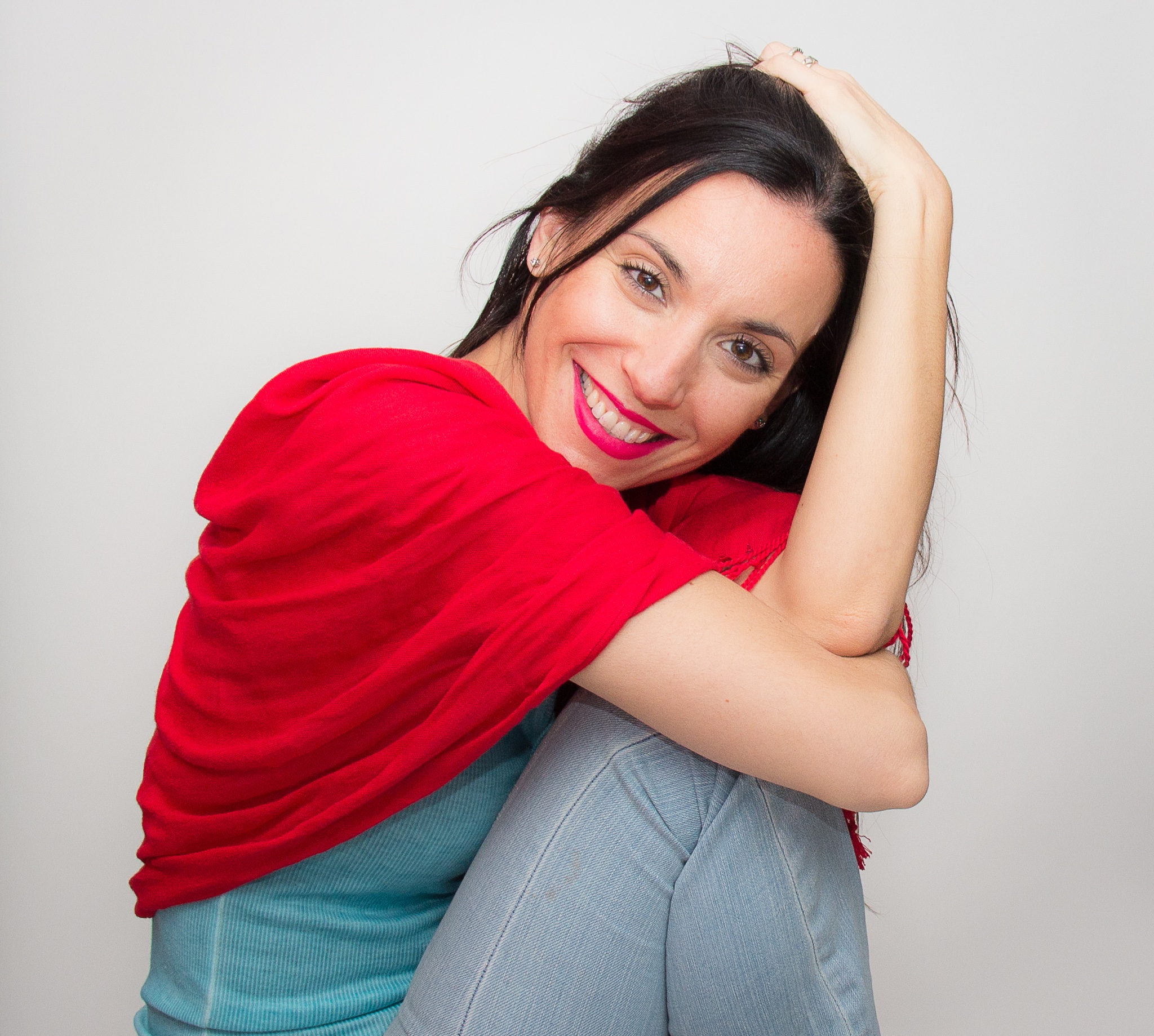